A safe place to rest, heal, and gain support. You are provided with all your basic needs while in shelter which includes food, clothing, and toiletries. Our staff are present 24/7 to answer our hotline, provide support, and ensure that you are always receiving support. Our facility is 40-beds with additional space for cribs/bassinets. While residing in our safe shelter, you access all our programs at Safelight. We provide weekly case management and work hard to make sure you are referred to our amazing community partners so that all your needs can be met.

When Jessica entered shelter, she reported feeling terrified. She had been being stalked for approximately 6 months by a former partner. The stalking had escalated, and her abuser was making threats via email and telephone, despite her best efforts to change her phone number and passwords. Her abuser had expertise in technology and was able to hack into all her accounts including her bank accounts. Jessica was able to escape the physical abuse when she broke up with her abuser and began living with a friend. However, the harassment, emotional abuse, and intimidation tactics continued.

Jessica became fearful for her life because she felt like her abuser was everywhere. Somehow, he always knew where she was and made sure to let her know he could take her life whenever he chose to. Jessica entered shelter because she did not want her friend or herself to be in danger from her abuser any longer.

After entering shelter, she consulted with an advocate from our Family Justice Center FJC and decided she needed to pursue legally changing her name. After a few case management sessions and late-night conversations with staff, Jessica decided it was in her best interest to relocate. Her case manager assisted her with figuring out where to go and doing online research in a way so that her abuser could not track her or see what she was looking up. 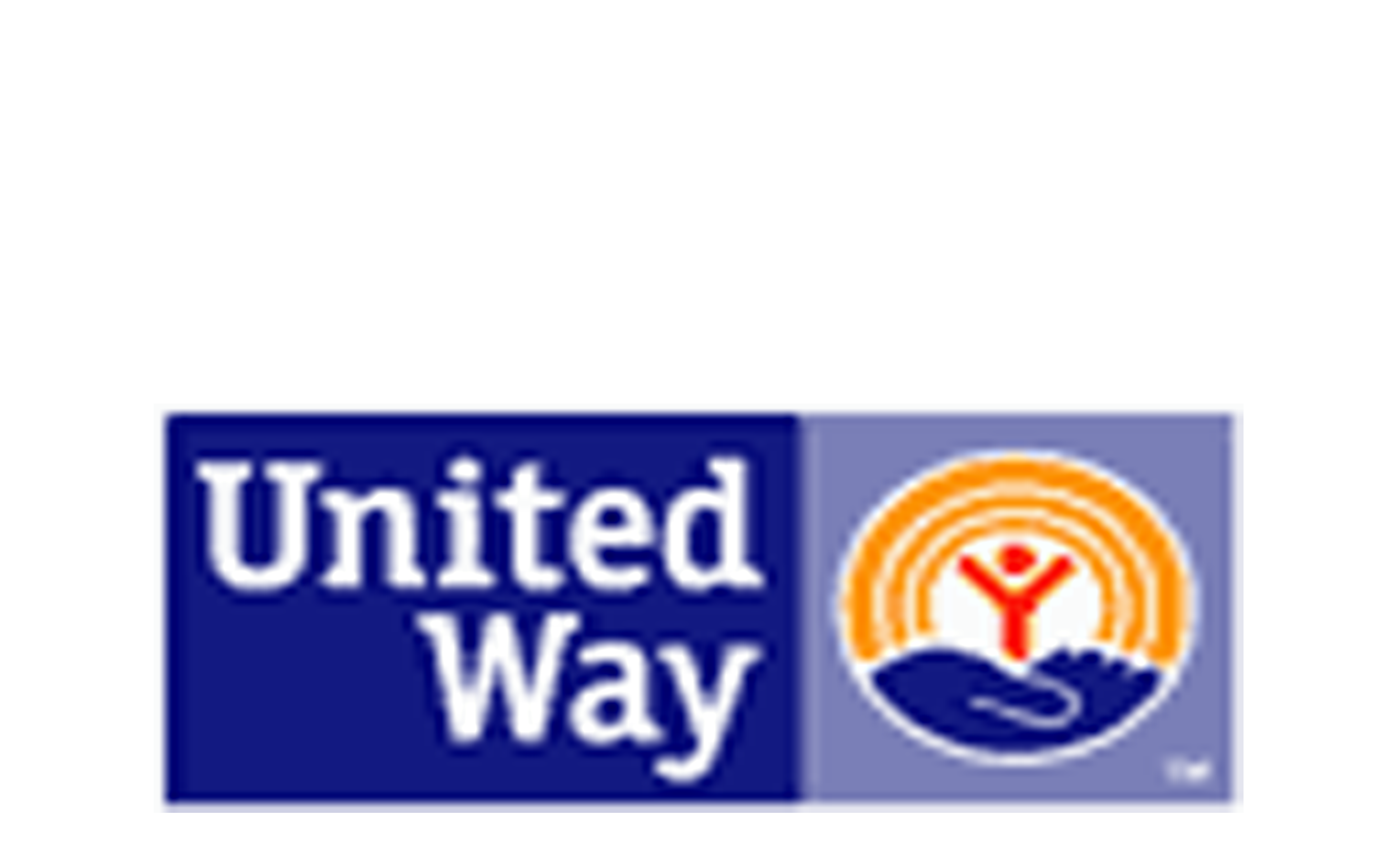